Did you know that February holds significant importance for the black community? A lot of people might not know, but February is Black History Month.

So, what is this month about? What is black history? Who came up with the idea of Black History Month, and what is its objective? 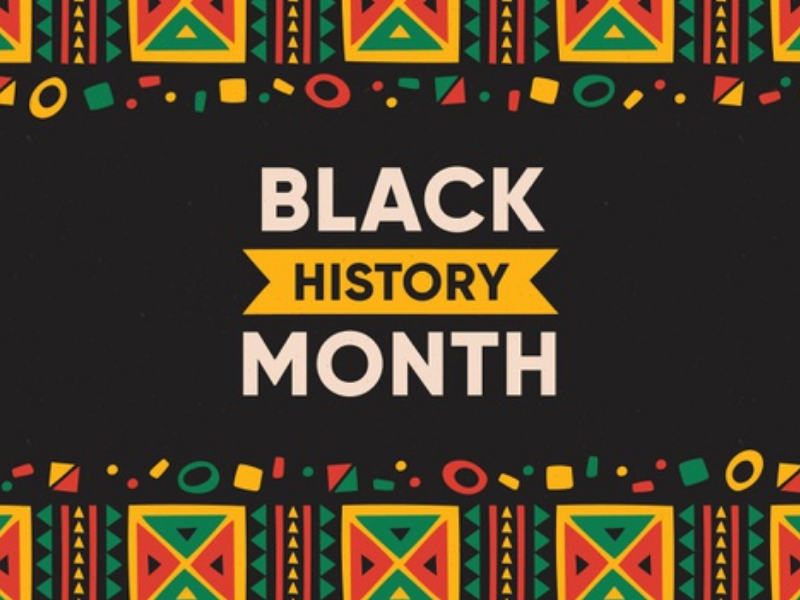 This blog will help you answer all these questions. Moreover, you will also learn about Amanda Gorman and why she is a vital part of any discussion related to Black History and Black History Month.

Let us start with the basic and the first question that comes to our mind!

What is Black History Month?

Black History Month is an annual celebration highlighting and educating the people about the Black and African-American's achievements and contributions in the past and present. It is a time to cherish all the sacrifices of the Black community and their ancestors in the History of the United States.

The History and Significance of Black History Month

The story of Black History Month began in 1915, which was almost half a century after the 13th amendment abolished slavery in the US.

The founder of this Movement was Dr. Carter G Woodson, and his primary motive was to raise his voice for the betterment of his community. 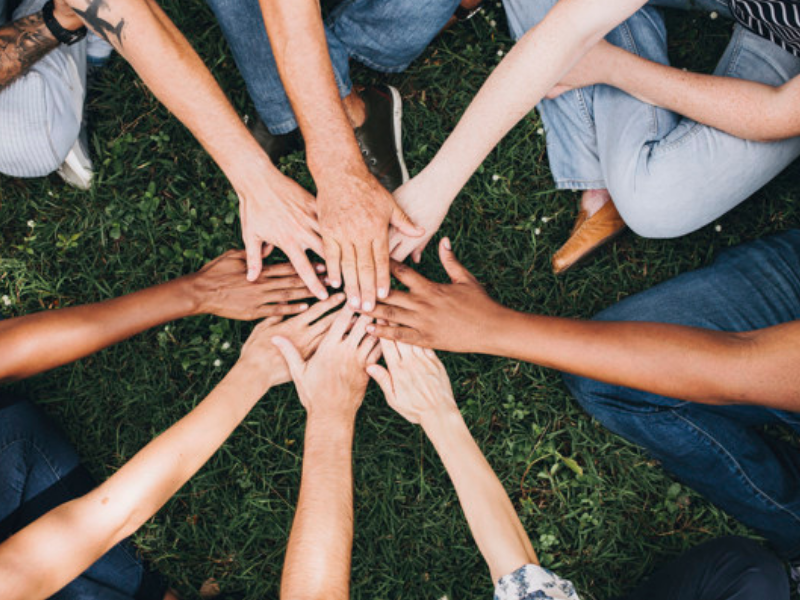 An interesting fact about Black History Month is that it has its own designated colors. Let us look at what these are and what they represent:

Who is AMANDA GORMAN?

Amanda S. C. Gorman is an American poet and activist who was born in 1988 in Los Angeles. Amanda is a 22-year-old Harvard graduate who has studied sociology. So, what makes her special?

Amanda Gorman has countless remarkable life achievements.  The one which tops her list is that she was the first American poet to be named The National Youth Poet Laureate, only at the age of 19.

Additionally, Amanda is the first American black poet who recited her poem named The Hill We Climb at the US president Joe Biden's inauguration in 2021.

The Hill We Climb is an inaugural poem for the country with a message of unity, togetherness, and collaboration among the United States citizens. 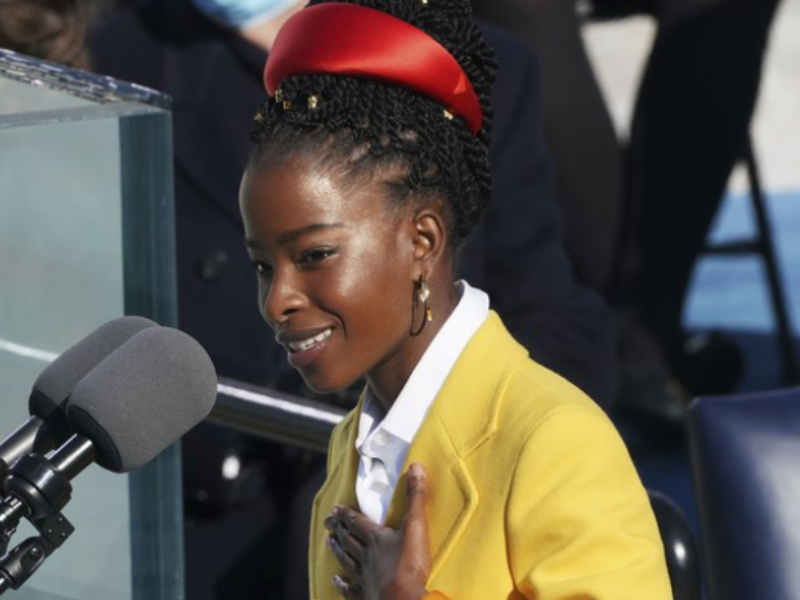 It is a message that tells us to let go of the negative thoughts and the racist stereotypes that have been popular in the States lately.

Moreover, Amanda also talks about how America is not broken but simply unfinished. She also highlights the racial justice and the strength of the black community.

She discusses the challenge of building a fairer, freer, and better America and how all it will take is hard work. She talks about light and how it symbolizes hope and new beginnings.

It is a poem filled with positivity, enthusiasm, emotions, and hope. If you have not read the poem yet, give it a try!

Some More Achievements of Amanda

Now, Amanda Gorman is more than what has been mentioned above. She has been an inspiration for everybody for quite some time. Here are some more achievements of Amanda Gorman:

You are impressed, aren't you?

Black History Month holds notable importance in the Black community, and Amanda is a vital part of this community.

She is one of the many beautiful and powerful African American community women who are not afraid of their identity. She embraces her culture and feels empowered in her skin. 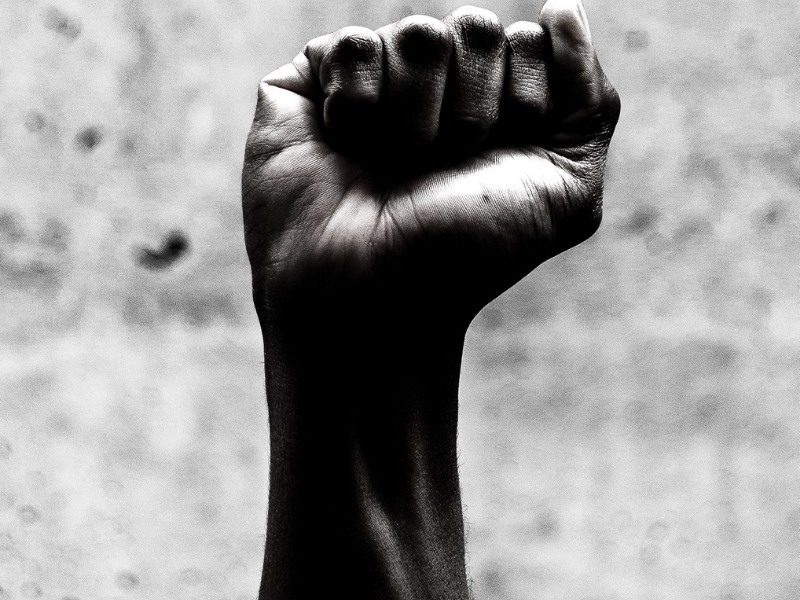 Another such woman is Sierra Leonean, who is on a mission to make sure that no woman feels shy when trying something new, unique, and different.

Through her clothing line, she wants women to be the best, bold and confident versions of themselves, embrace their culture, and be proud of it.

If you want to feel the same way, get the best quality African cotton clothing and jewelry at Leone Culture now!

Juneteenth – Everything You Need To Know